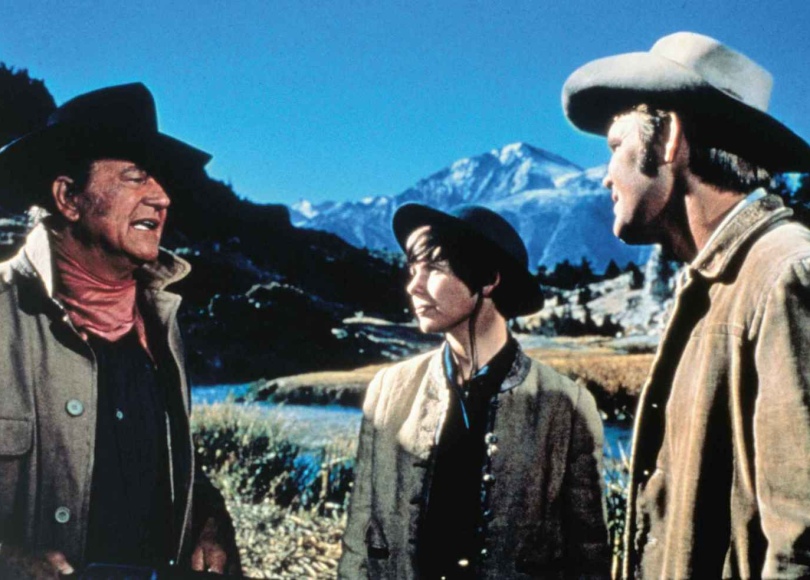 “LaBoeuf said, ‘There is something in what she says, Cogburn. I think she has done fine myself. She has won her spurs, so to speak. That is just my personal opinion.’ ”

***Readers Beware***
These are true stories that may shock you — anger and haunt you. Posts under this category may contain disturbing content that could upset or trigger individuals. (Contains Mild Language)

You can find the complete anthology: Injustice: My Bell Jar Diaries Page, at the link below, stories currently {1-7} and supporting pieces.

Just as I chose to share, you chose to read. Thank you for continuing to read and comment!

One of my triggers is when someone grits their teeth in anger. He would do that. Right before. Right before something awful. Except he would grit his teeth and get right up in your face. So close, you could feel the heat of his breath on yours. So close, when he yelled his spit would get on your face.

We had just finished a project in the barn and were walking back to the house. I wasn’t really paying attention until the row break out. He was in her face and my sister was shaking like a leaf. When things like this happened we weren’t allowed to go hide or run away, we were told to stay and watch so we could learn our lesson. Didn’t matter who it was, when or where, really. As I got older it got harder to stand by and watch.

He backhanded her to the ground. He loomed over her, leaned next to her face and through grit teeth screamed, Get up! Get up! NOW! She stood up trembling and holding her right cheek. Put your hands down, to the sides, MOVE! She didn’t move fast enough. So, he hit her again. Talk about turning the other cheek. Down again. Get up! You better stop all that crying. She laid on the grass in a defeated pile, curling up slightly. I screamed inside my head, GET UP, GET UP, come on Diana! She didn’t, she couldn’t. Fine. I’ll teach you what happens when you don’t listen. I closed my eyes for a moment and held my breath. He reared back and kicked her in the stomach. All you could hear was crickets and gasping for air. Those damned steel toe boots. I hated those boots with a fiery passion of a thousand suns. When I tell you what to do, you do it, and you do it right NOW! Do you understand me?! I can’t hear you… No response resulted in another kick, this time to the side of her ribs.

Don’t be stupid! Don’t do it, don’t do it. You know it’ll just make things worse. {Remember me telling you, to hold on, that, that girl was on her way?} Curtain up — cue that girl!

“STOP! STOP IT!” I screamed at the top of my lungs. I was in no way prepared for what came next. He actually did. He stopped. Whoa, didn’t expect that! I kept thinking: No more backing down. Gonna be my own Army. You made your decision, honey. Get ready. Well, at least it worked. I braced myself as he charged towards me — livid. I had done one of the worst things: questioned his authority. Acts of disrespect would not be tolerated and a price had to be paid.

Double T-shirt grab and lift. Eye to eye, through grit teeth he said, You think you’re better than everyone? Huh? Yeah, you do! Let’s take care of that. Right. Now. He dropped me from his grasp and then twisted my hair in his hand and started dragging me towards the big rubber water trough. Over the grass, leaves, rocks, and tree roots I went. I began to mentally sing, raindrops on roses…but I had a bad feeling no amount of that song would help me this time. What followed was a series of submersions, each one becoming more of a challenge than the one before. In between each breath was a lesson. What’s the problem? You’re better. Suck it up. Down again. Do not interfere and you do not disrespect me, girl. Down Again. Have you had enough? Have you had enough? I gasped, trying to find words through my fear and lack of air, I said hoarsely, Yes, sir. He scoffed, that’s right. Get up. You pathetic piece of… Get up! Go clean up!

I’m still bothered by grit teeth but the trigger doesn’t have near the power over me that it used to. After several years of hard work, I won my spurs. Worked on this trigger and replaced his grit with my True Grit! 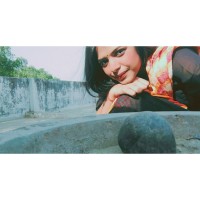 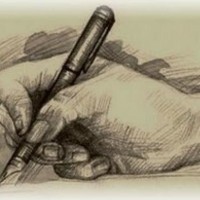 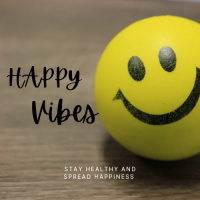 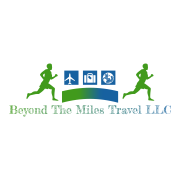 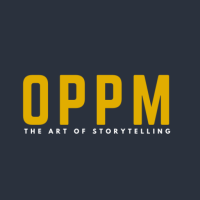 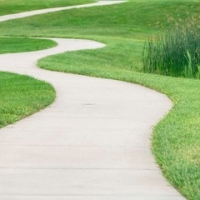 Book Blogger, Poetry and Fiction Writer. Oh, and I talk about dogs...a lot

Song of the Heart

Life is an interesting journey. These are journals, stories, reflections of a traveller of this journey. (songoftheheartsite@gmail.com)

The Whispers Of The Heart

Happiness for a moment with you....

I'm glad I learned to express my thoughts clearly and everyone loves to read them. Sometimes it takes a lot of thinking power to think about the surroundings. Someone who likes it, someone who enjoys it, appreciates that he is writing very well. Reading and commenting on the post I wrote would give me a lot of bullshit and I would get new ideas to write new ones. I'm really glad I got your response.

The Secret to Health and Fitness

Best Health And Fitness Tips You Will Read This Year

Beyond The Miles Travel Blog

All things travel and running around the world

Engaging in some lyrical athletics whilst painting pictures with words and pounding the pavement. I run; blog; write poetry; chase after my kids & drink coffee.

a rush of light